How We Do It

In 1989 a group of our employees launched the Environmental Quality Action Team (EQAT) and persuaded senior management to elevate environmental advocacy in Herman Miller’s corporate agenda. This grass roots effort, typical of our belief in employee engagement, has ensured that being mindful of the environment extends to all groups and all parts of Herman Miller. Site Safety and Sustainability Specialists meet regularly with their respective site teams to share information and ensure that Herman Miller’s environmental management system requirements are maintained. 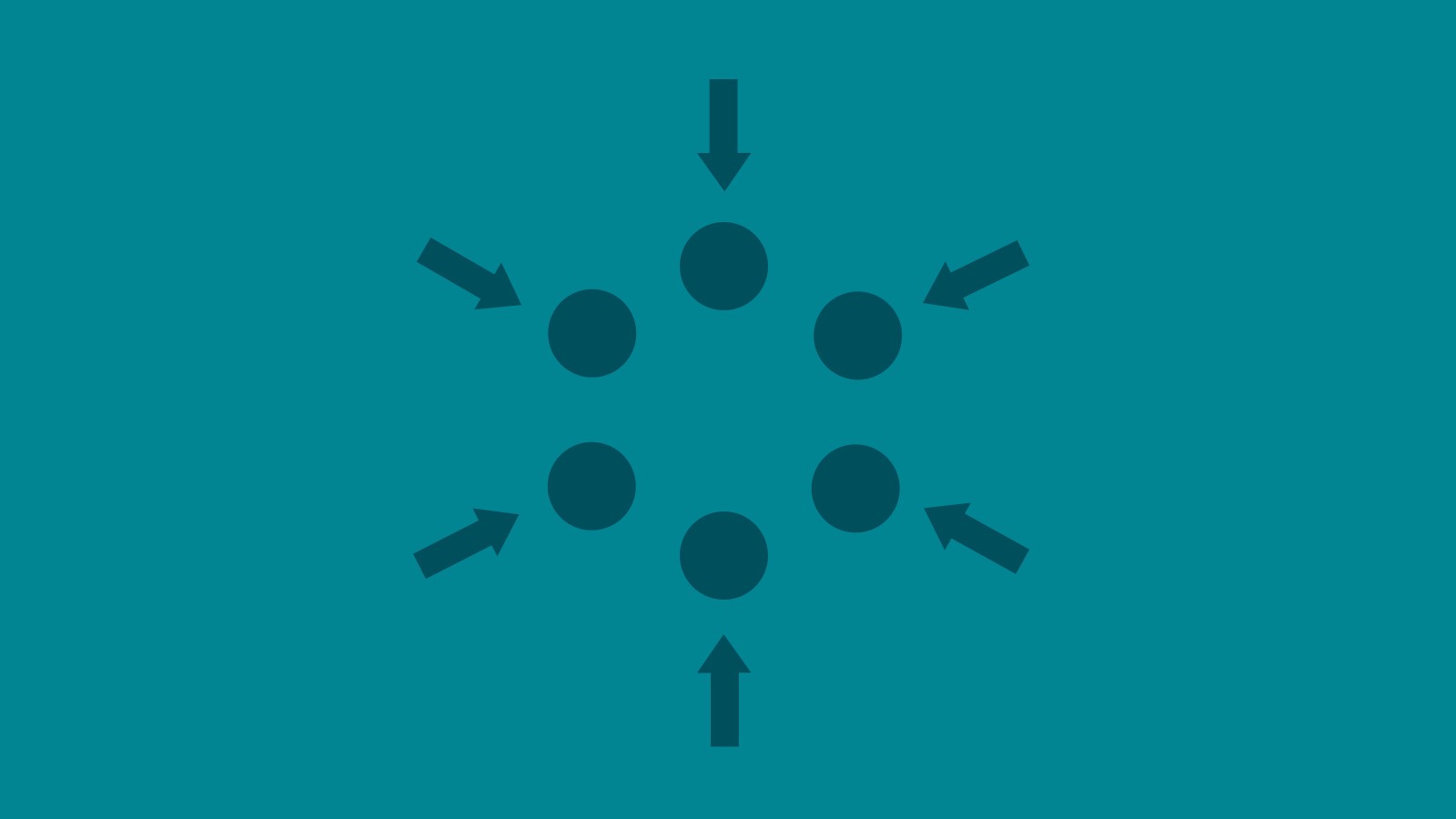 In 2012, we recognized the need to build upon our employees’ long history of environmental advocacy by creating a new team that will go above and beyond our goal attainment. Named "Team 53" in honor of the year our founder declared we will be "a good steward of the environment," this team was officially launched in early fiscal 2013. The team is charged with re-engaging our employees to bring their creative ideas forward to inspire others to build a better world.

All told, at Herman Miller today we have over 500 people working on environmental initiatives, directly or indirectly, throughout the company. However, we make every effort to influence all of our employees' attitudes and actions in support of a cleaner environment.

This includes encouraging employees to take action through volunteerism, such as adopting highways and waterways to clean up.

Additionally, many of our environmental professionals work with community groups pledged to protect their local environment.