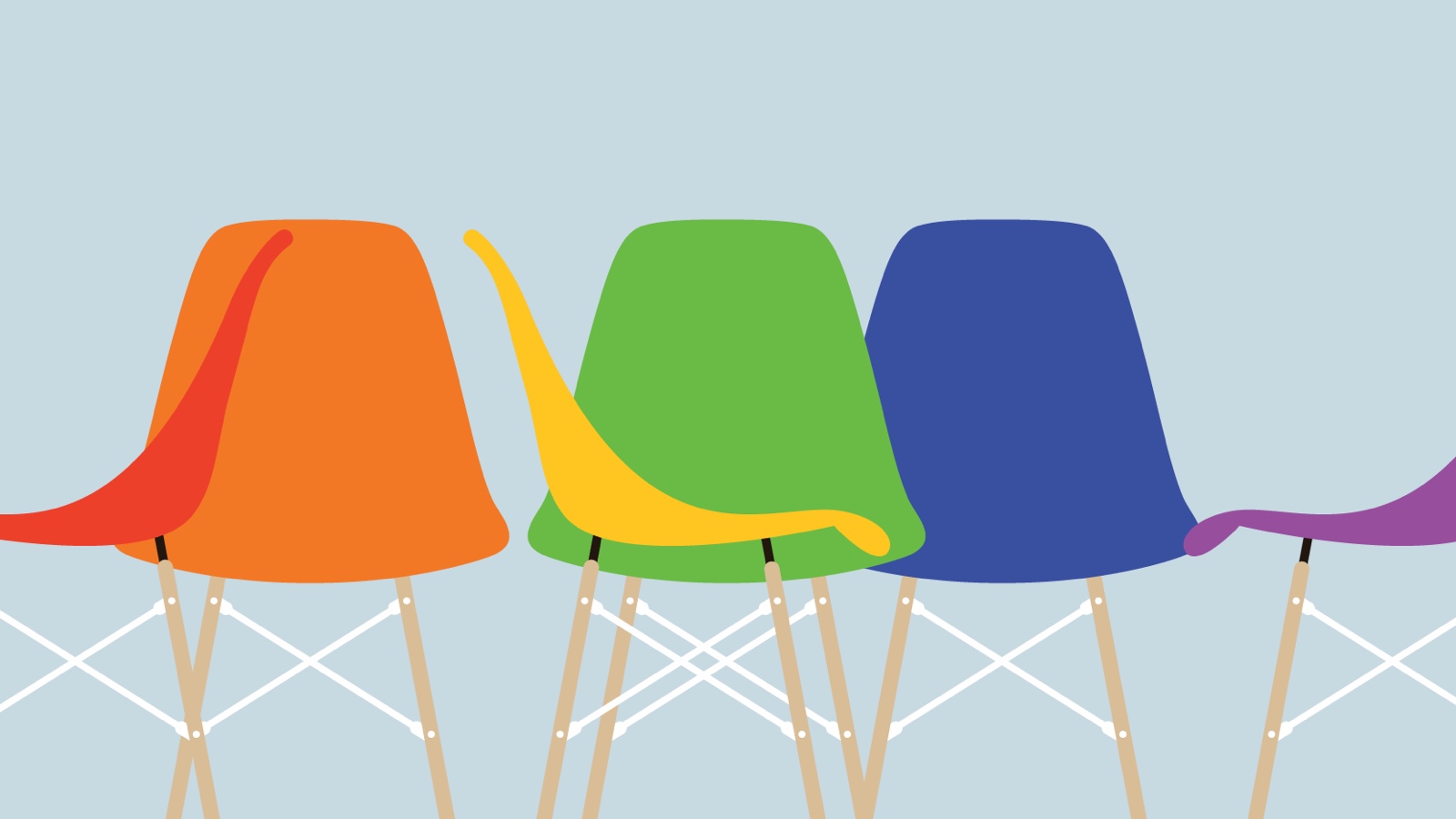 “Herman Miller is built on the belief that every employee contributes valuable perspective, and we’re honored to stand among the growing number of companies who embrace diversity in gender identity, expression, and sexual orientation,” said Brian Walker, Herman Miller’s Chief Executive Officer. “Our inclusive culture fuels innovation, allows us to better meet the needs of our global customers, and makes us a more competitive company.”

Walker serves as co-chair of The Michigan Competitive Workforce Coalition, a partnership of business leaders representing companies, associations, and chambers of commerce who support the goal of updating Michigan’s Elliott-Larsen Civil Rights Act (ELCRA) to include sexual orientation and gender identity. Herman Miller is also a founding partner of the West Michigan LGBT Chamber of Commerce.

“Herman Miller as a company has a longstanding commitment to workplace equality, but we’ve found that engaging our employees at the grassroots level is critical to fostering an environment where everyone feels included and valued,” said Abe Carrillo, Director of Inclusiveness and Diversity at Herman Miller.

Launched a decade ago, the LGBT Inclusiveness Resource Team (IRT) is one of 12 global IRTs that develops and implements initiatives to benefit employees and help the company meet its business objectives. Specifically, the LGBT IRT advocates for LGBT employees in the workplace, and works to promote Herman Miller’s inclusiveness and diversity efforts within our communities and the marketplace.

Herman Miller is one of 517 companies nationwide to receive a 100 percent rating and the designation as a Best Place to Work for LGBT equality. The 2017 CEI rated 1,043 businesses in the report, which evaluates LGBT-related policies and practices including non-discrimination workplace protections, domestic partner benefits, transgender-inclusive health care benefits, competency programs, and public engagement with the LGBT community.

For more information, please visit the 2017 Corporate Equality Index and Inclusiveness and Diversity at Herman Miller.

About Herman Miller, Inc.
Herman Miller is a globally recognized provider of furnishings and related technologies and services. Headquartered in West Michigan, the global company has relied on innovative design for over 100 years to solve problems for people wherever they work, live, learn, and heal. Herman Miller’s designs are part of museum collections worldwide, and the company is a past recipient of the Smithsonian Institution's Cooper Hewitt National Design Award. Known and respected for its leadership in corporate social responsibility, Herman Miller has been included in the Dow Jones Sustainability World Index for the past 12 years, and has earned the Human Rights Campaign Foundation’s top rating in its Corporate Equality Index for the past ten years. In fiscal 2016, the company generated $2.26 billion in revenue and employed nearly 8,000 people worldwide. Herman Miller trades on the NASDAQ Global Select Market under the symbol MLHR.

Inclusiveness and Diversity at Herman Miller