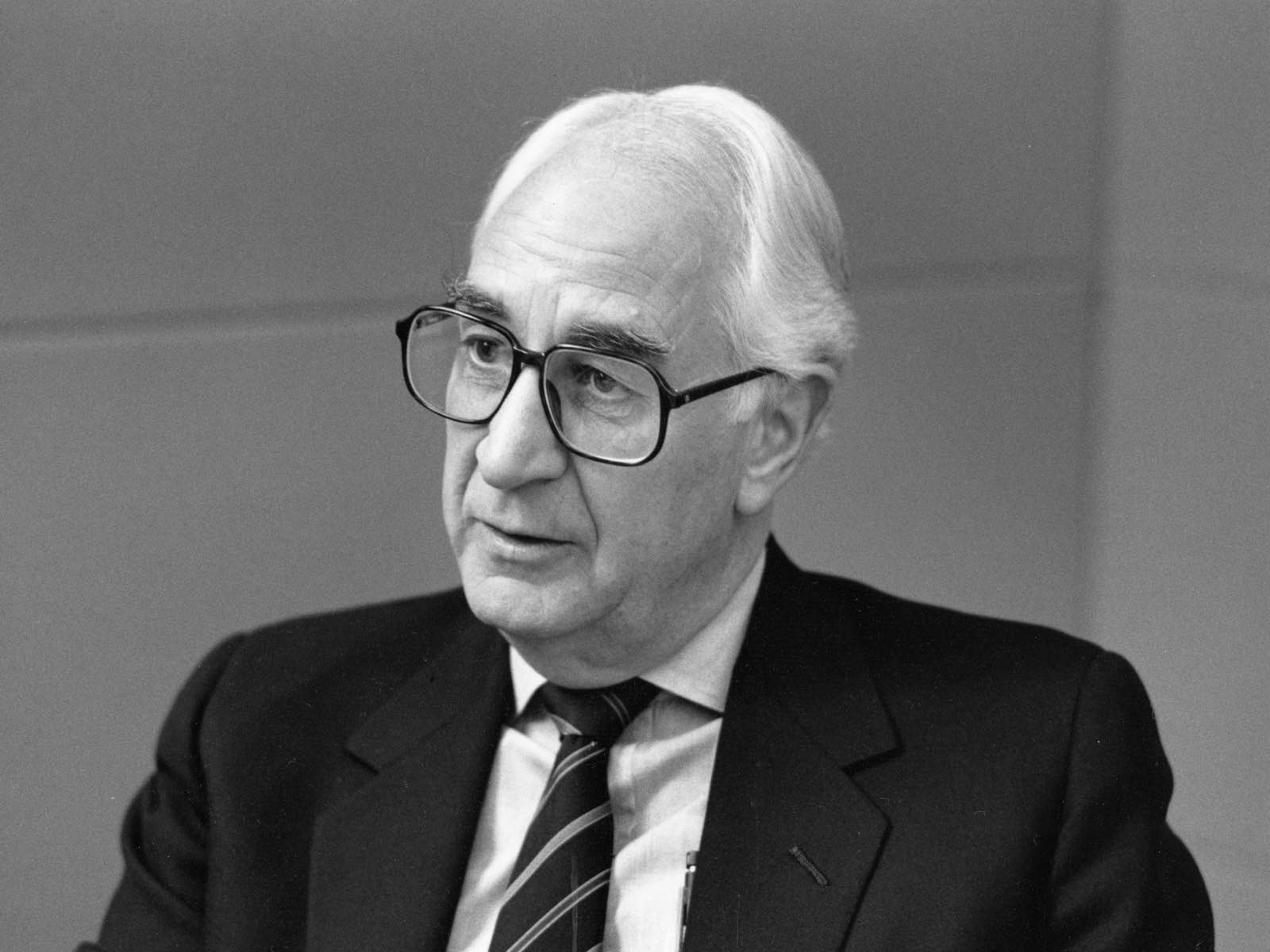 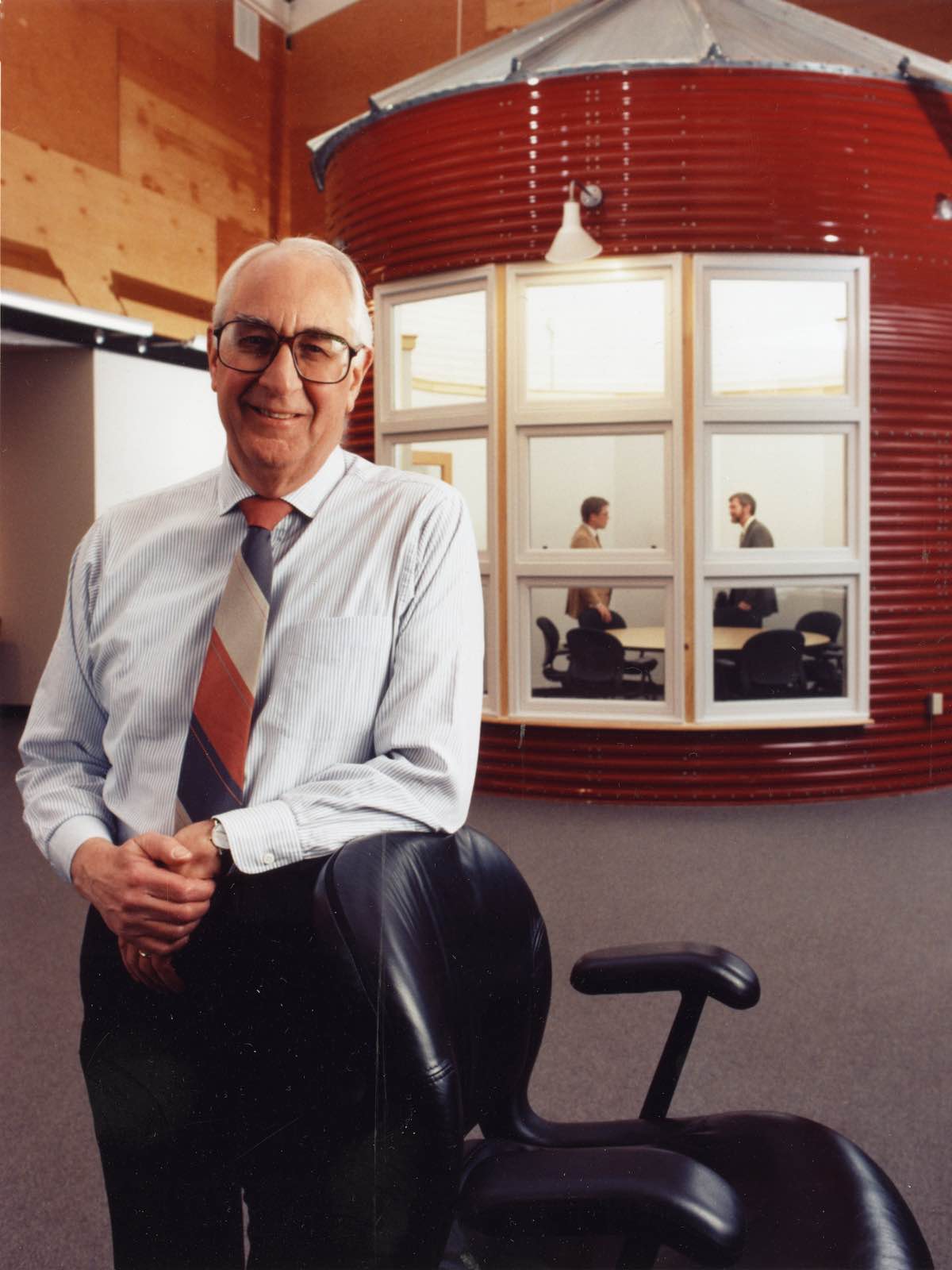 Born in Zeeland, Michigan, in 1924, Max De Pree graduated from Zeeland High School and attended Wheaton College before joining the US Army in 1943. His World War II military service consisted of a year and a half with the Third Army in the European Theatre and study at the University of Pittsburgh, Haverford College, and the Sorbonne. Upon discharge, De Pree entered Hope College in Holland, Michigan, where he graduated with a Bachelor of Arts degree.

De Pree held seven honorary degrees and served on the boards of Hope College and Fuller Theological Seminary in Pasadena, California. After 40 years on the Fuller board, the school established the Max De Pree Center for Leadership in 1997 in his honour. In 1992, he was elected to Fortune magazine’s National Business Hall of Fame. He also served on the Peter Drucker Foundation Advisory Board.

In his talks to groups from the University of London Business School to the American Institute of Architects to students at Aquinas College in Grand Rapids, Michigan, De Pree stressed the importance of organisational history, innovation, the need for leaders to be “vulnerable” to the talents of others, and the “authenticity of individuals.” He also became interested in mentoring, wrote about the subject, and mentored business, church, and non-profit leaders. He wrote, “I believe this give-and-take relationship is the most effective way to guide people with leadership gifts toward their potential,” and “Try to remember mentoring is a process of becoming, not an unimpeded march to perfection.”