For every need,
in every way,
for everyone

Charles and Ray Eames built their single-shell chair design on the principle of universality. Two biomorphic shell shapes welcome bodies of all shapes and sizes. A choice of bases addresses most seating needs – dining, working, even rocking a baby to sleep. Material and upholstery options cover practically any aesthetic. It all adds up to more than 2 million unique configurations, and 70 years of Shell Chair love.

Back in the Family

The LAR (Low Armchair Rod Base) was one of the original five Shell Chair models that Herman Miller introduced in 1950. Its discontinuation in the mid-1960s made it an instant collector's item. Its return as the Eames Shell Chair with Low Wire Base once again converts the one-piece armchair shell to a perfectly pitched lounger.

Materials for the Moulding

The Eames one-piece shell concept has never been tied to any one material. Original 1950 designs were fibreglass, with bent wire following the next year. The hazards of working with fibreglass prompted a switch to polypropylene (they've since been relaunched with a safer fibreglass formula). Later, advances in veneer technology made the Eames Moulded Wood Chair possible. They're all part of the line today, along with options for upholstery and seat pads.

In a famous 1969 interview, Charles Eames was asked: To whom does Design address itself? "Design addresses itself to the need," he responded. That simple answer explains the variety of Shell Chair base options available today. Whether you need elegant dining chairs or statement-making office seating, versatile stacking chairs or stools for the kitchen counter, there’s an Eames Shell Chair
for you.

The idea to create a lightweight, one-piece chair shell dates back to 1939. That's when Charles Eames and Eero Saarinen began experimenting with plywood chair shells at Cranbrook Academy. After Charles and Ray Kaiser married in 1941, the couple picked up these experiments at the Eames studio in Venice, California.

In 1948, Charles entered a stamped steel shell chair in the Museum of Modern Art’s International Competition for Low-Cost Furniture Design. It took second place, but the Eameses determined that steel could be cold and might rust over time. So they kept iterating. They reached out to a boat builder to create a fibreglass shell prototype. Then they began looking for a partner who could mass produce the shells. By 1950, Herman Miller had introduced the world to this endlessly versatile chair. Today it’s become a design icon.

Check out the Designer Bio 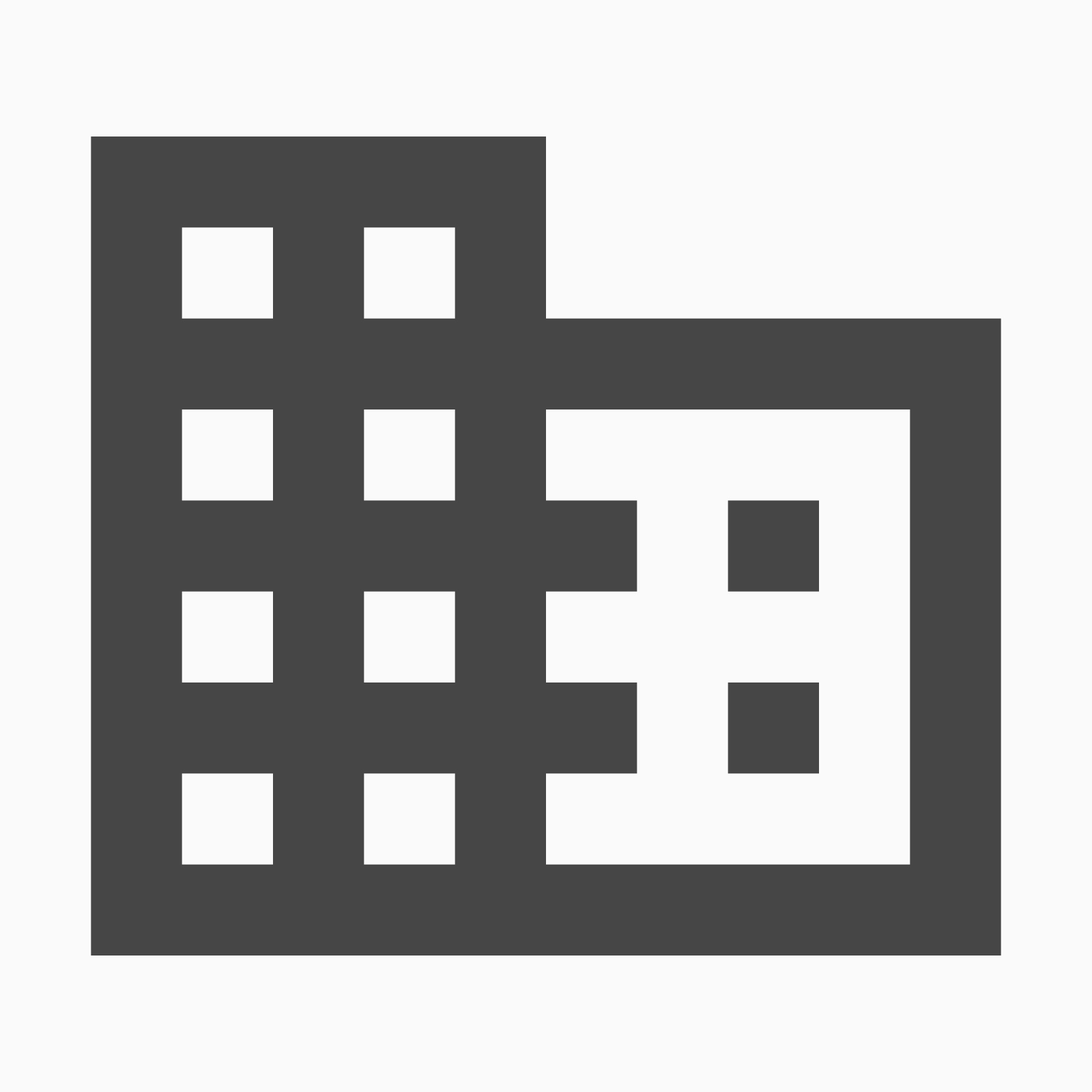 Locate a Herman Miller dealer near you from our global network. 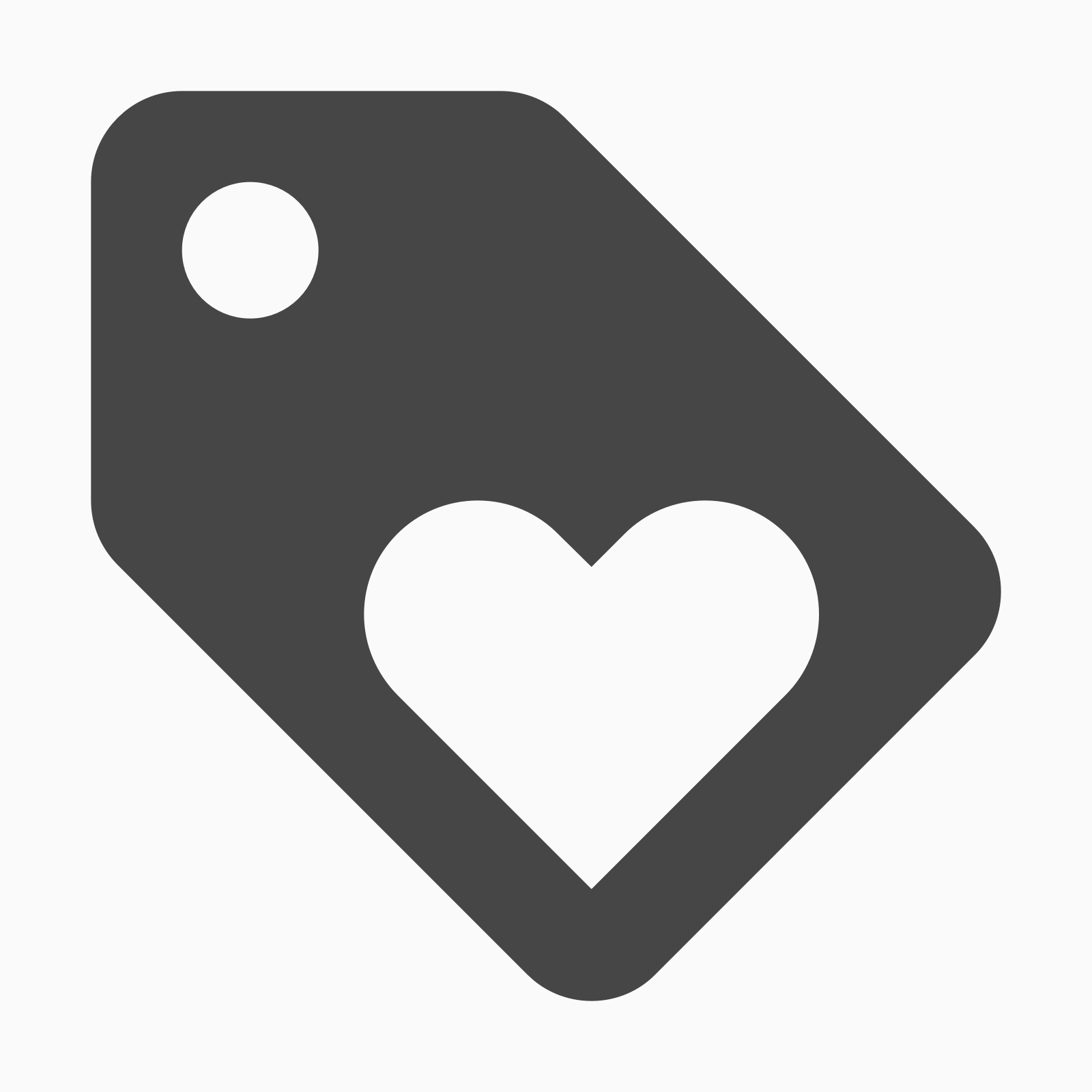 Schedule an appointment at one of our showrooms around the globe. 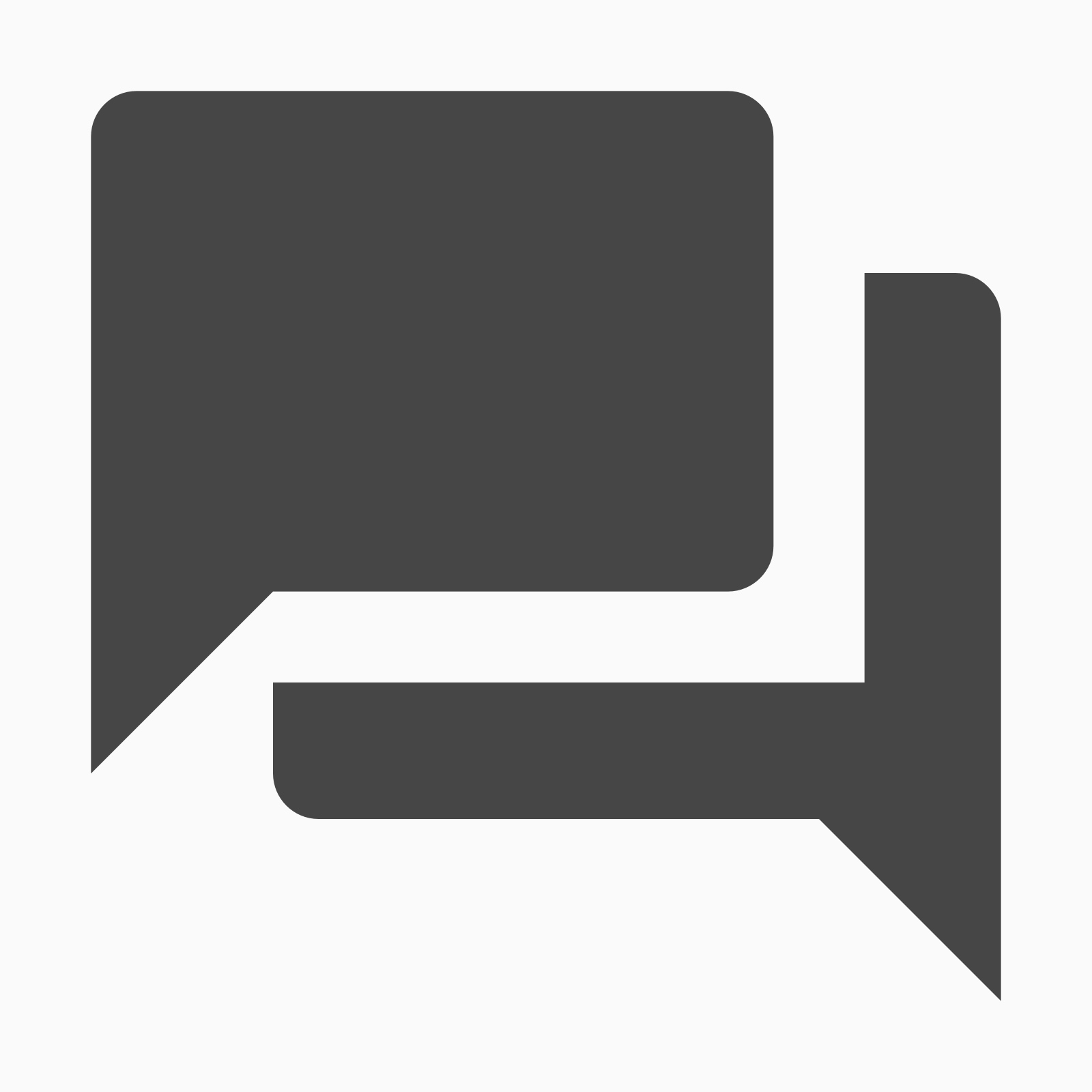 Have a question? Call a specialist or send us an email.