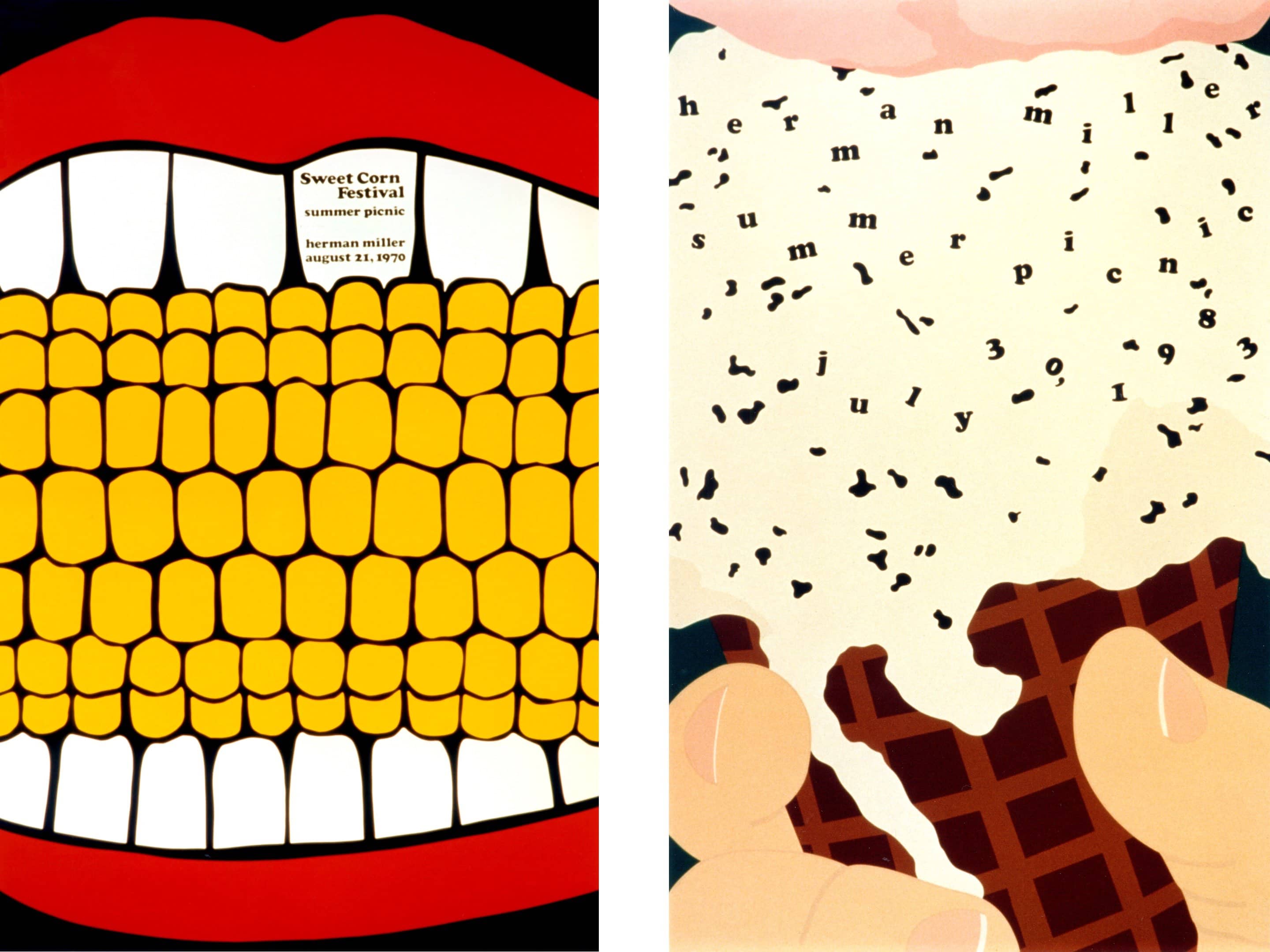 “ I find value in making collages before I actually get a design into the computer to wrap it up and make a file so it can be printed. Analogue and digital are both important.”