People have been sitting on Brian Kane designs for years. Kids and grownups sit in his very cool rubber chairs; they’re part of the permanent collection of the San Francisco MoMA. And he’s widely known as a designer of public pieces; his comfortable benches and graceful bike racks pop up on sidewalks in New York and San Francisco. In these objects, as in all his designs, Kane strives for what he calls “craft through technology. I have always attempted to explore existing materials and processes and use them in new ways that add an element of detail or craft that is unique.”

Kane was first introduced to the world of industrial design by a high school guidance counselor. “He pointed at his office chair, his phone, the clock, and said, ‘These were all designed by somebody.’“ recalls Kane.

After graduating from the University of Bridgeport in Connecticut, he spent a year in New York designing appliances. Then he and his wife headed for Milan, Italy, where he literally knocked on doors. One opened—the door of architect Silvio Coppola—and it changed his life. “Seeing his passion for design was a real head-turner for me,” says Kane, who decided that designing furniture was what he wanted to do. 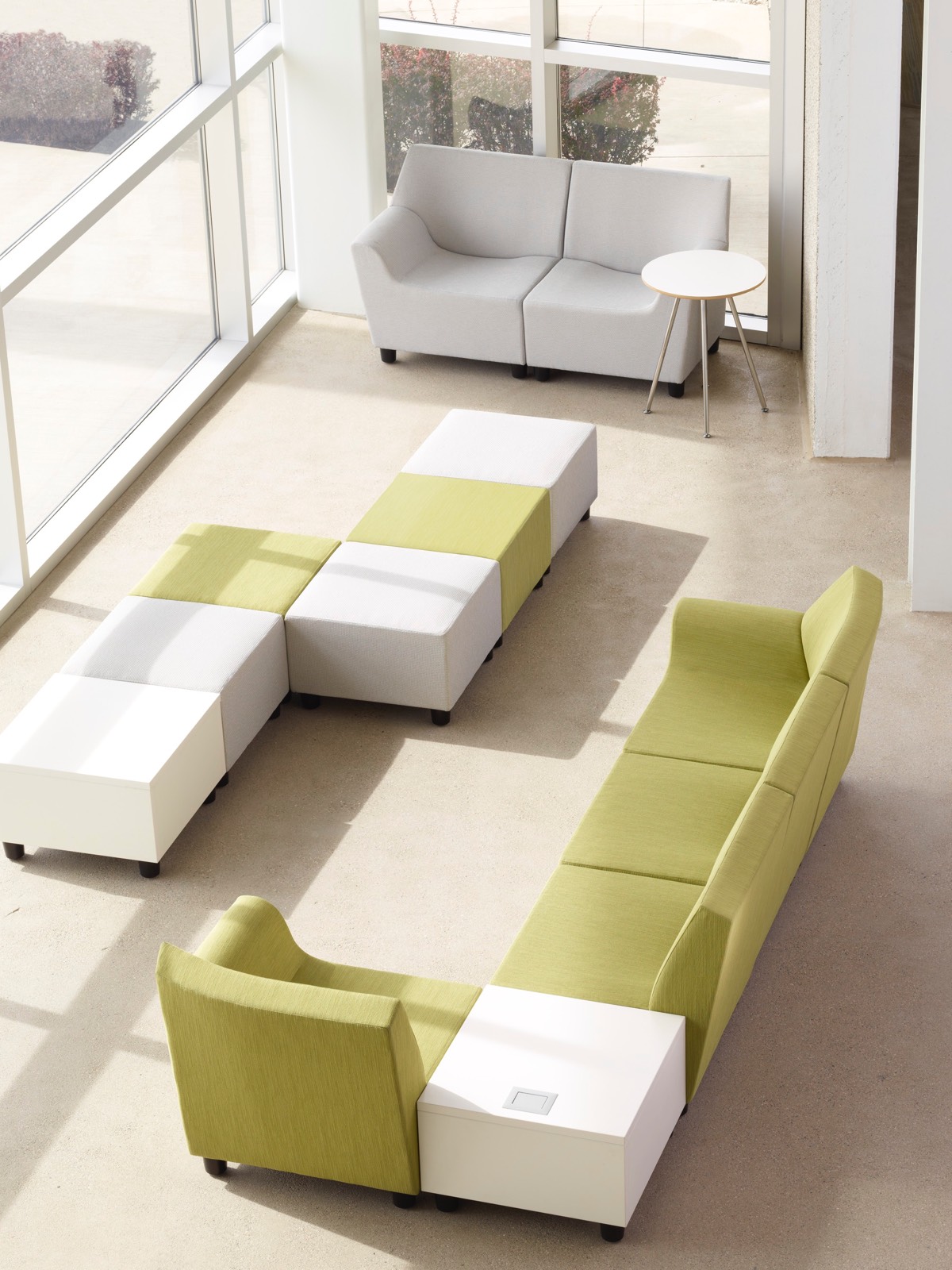 In 1989 Kane established Kane Design Studio, where he continues to focus on what he loves most of all: seating. “It’s all about comfort and innovation,” he says. His designs have won more than 80 awards and have been exhibited at numerous museums, but he says he is especially proud to now have his designs sitting alongside those of Charles Eames and George Nelson in the global Herman Miller portfolio. “For me, that’s as good as it gets.” 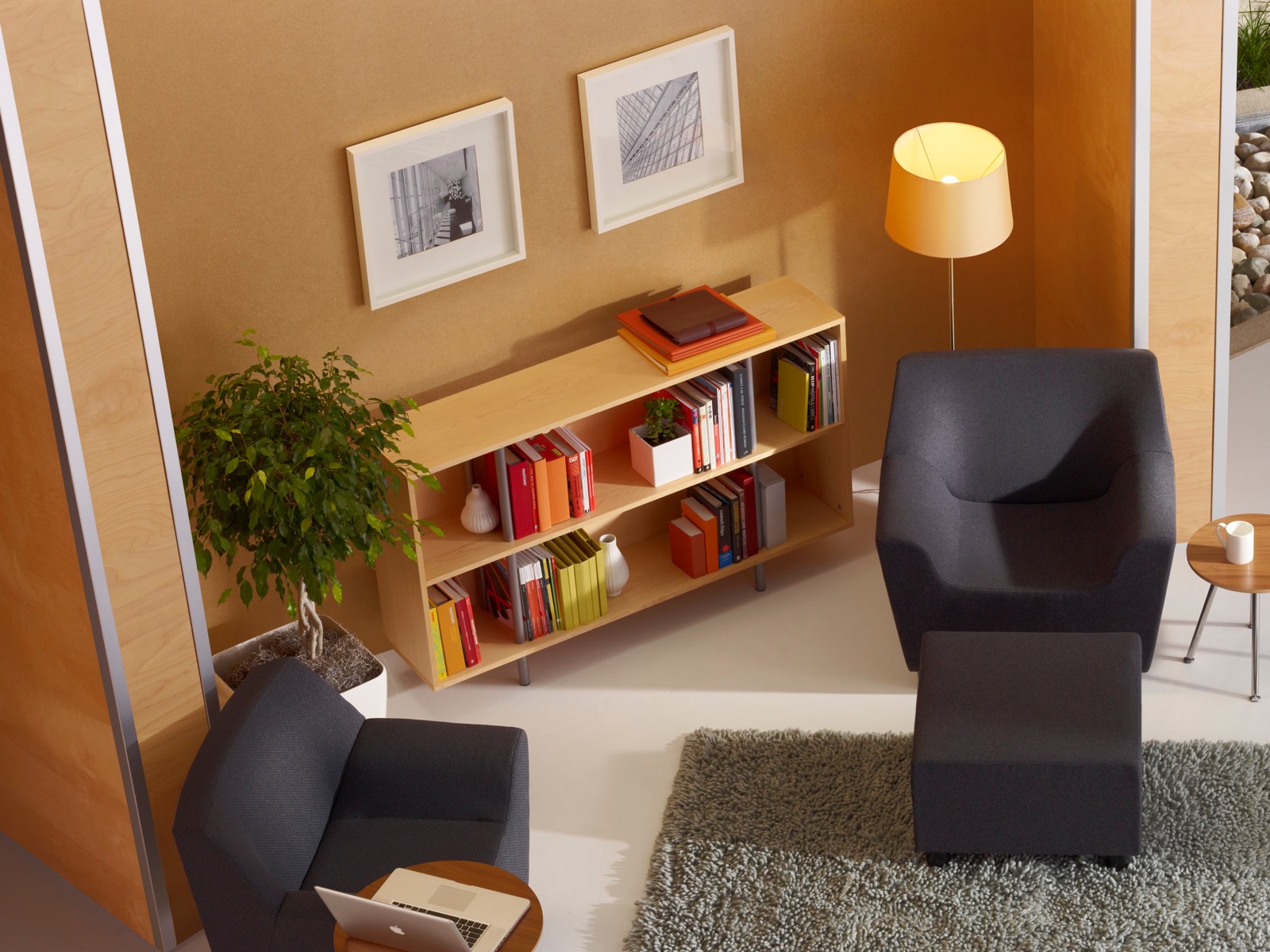 “I’d call myself a minimalist; I strive for simplification in both form and manufacturing.”