Designed by Charles and Ray Eames

A simple, gracious form that fits any body and every place

Charles and Ray Eames realised their first successful, single-shell form in 1950 with the Moulded Fibreglass Chairs. However, when the environmental risks associated with fibreglass production became more widely understood, the decision was made to discontinue fibreglass shell production until a more suitable material could be found. In 2001, Herman Miller reintroduced the Moulded Plastic Chair in polypropylene. In addition to being 100% recyclable, the polypropylene shell chair's subtle matt texture offers a soft tactility as well as notable durability.

The Endless Possibilities of a Simple, Gracious Form

Discover all the ways Eames Shell Chairs can work for you. 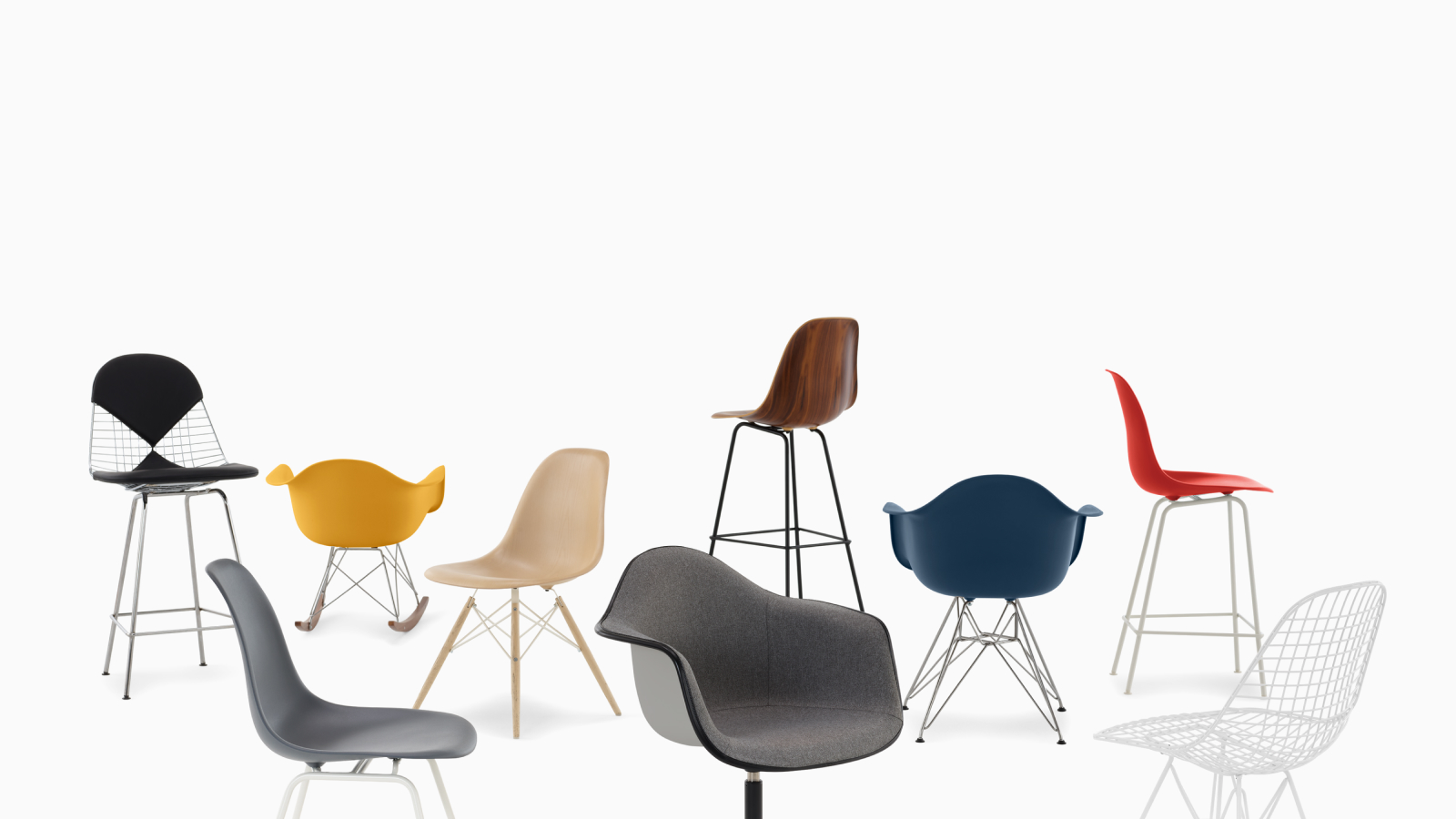 Charles Eames famously said: “The role of the designer is that of a very good, thoughtful host anticipating the needs of his guests.” With the moulded plastic, fibreglass and wood shell chairs, as well as the wire chair, Charles and Ray Eames created a universal response to what everyone wants from a chair: a simple, gracious form that fits any body and every place. 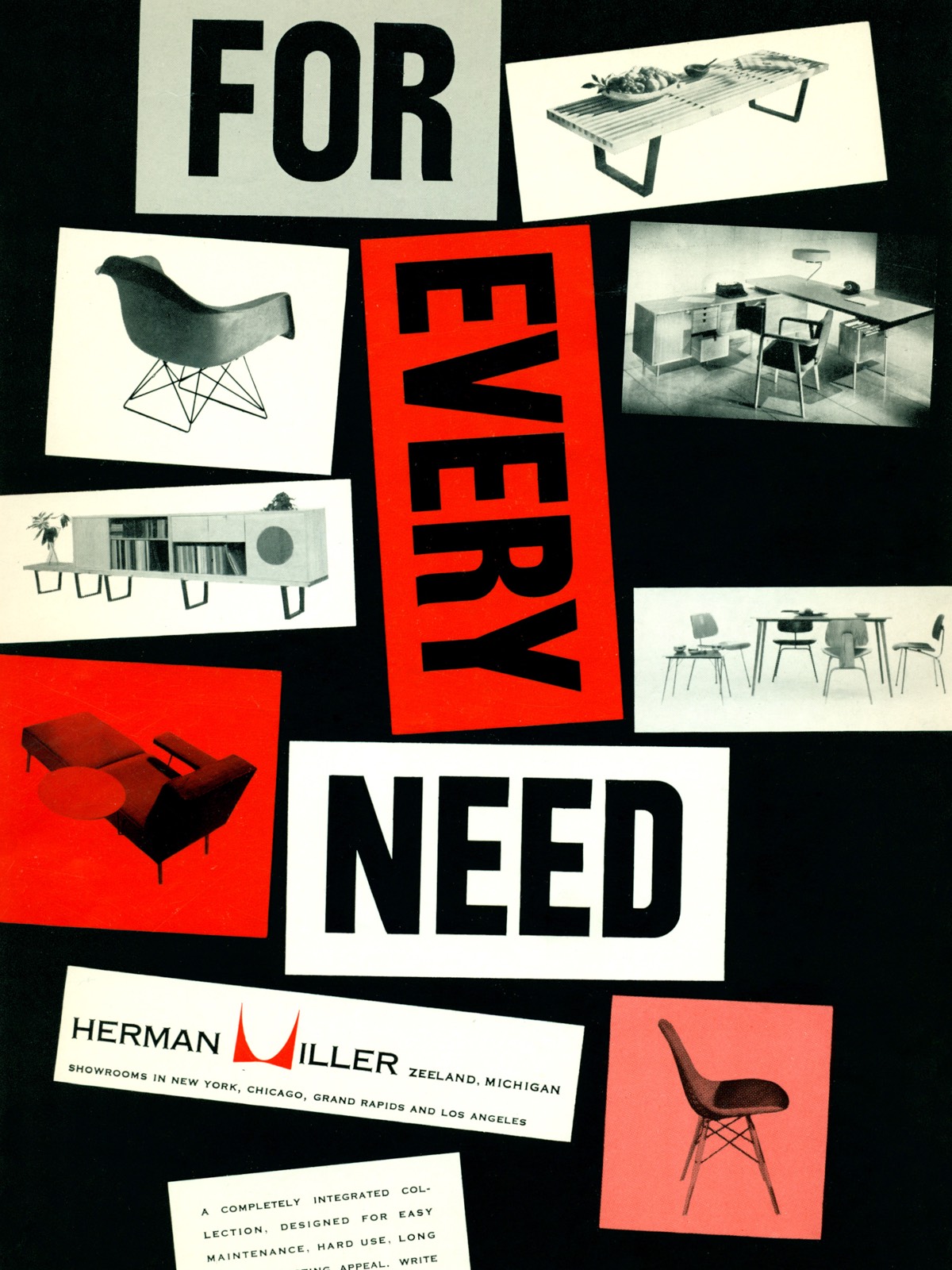 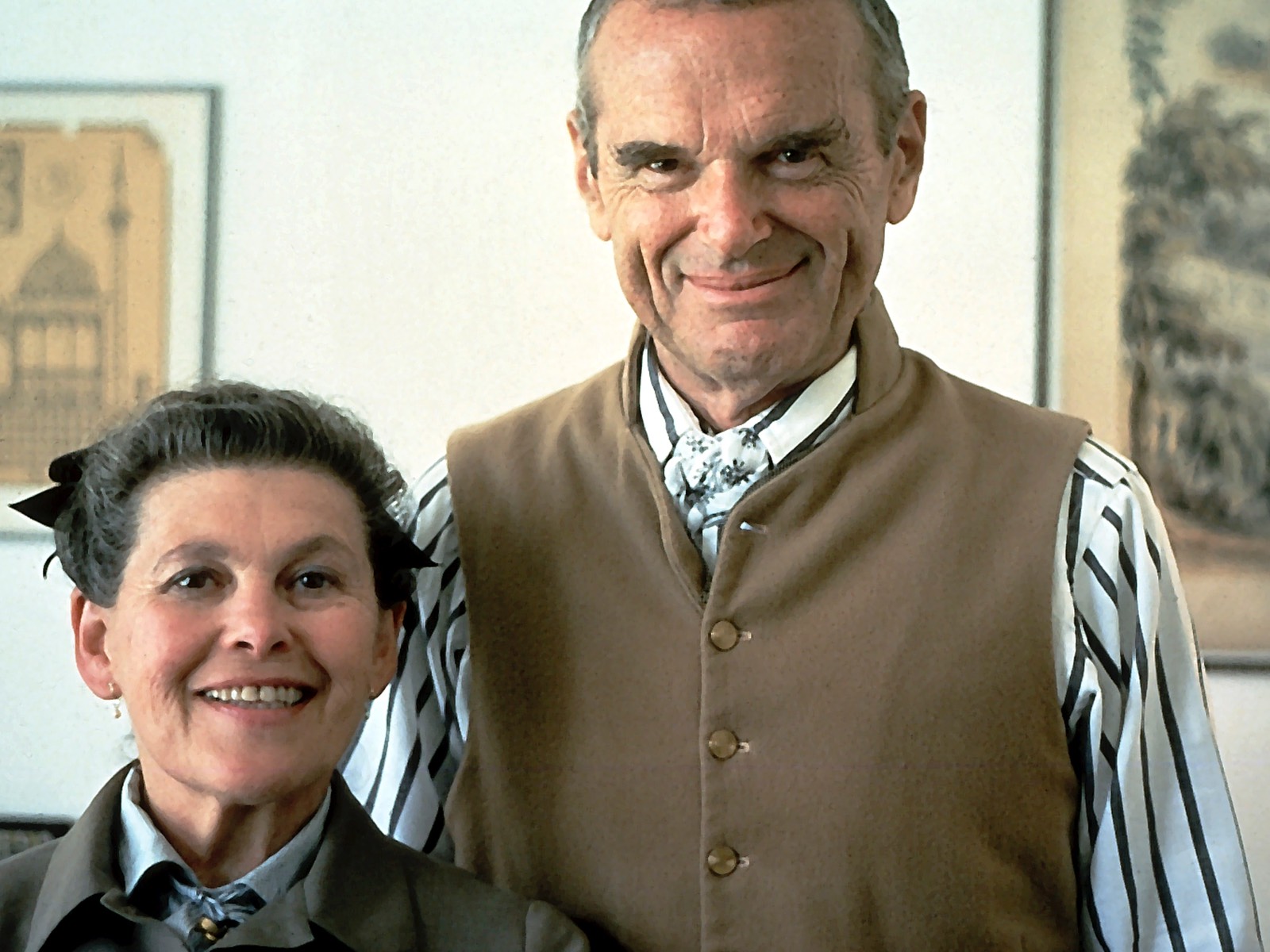 Born out of Charles Eames’ and Eero Saarinen’s early investigations into the moulding of plywood at Cranbrook Academy, Michigan, in 1939, and continued with Ray at the Eames studio in Venice, California, the moulded chair is a prime example of the Eames iterative process and their desire to make “the best for the most for the least”. With each new form, finish and configuration, the Eames continued to push the boundaries of what the shell chair could be: after experimenting with single-form plywood and stamped metal, they turned to fibreglass and experimented with bent wire; when fibreglass production proved unhealthy for the environment, the decision was made to switch production to a safer plastic; and now, with advancements in safe fibreglass composition and dynamic veneer technologies, the evolution continues with the Moulded Fibreglass and Moulded Wood Chairs.

The Eames shell chair was designed on the principle of adaptability, offering innumerable configurations to serve a wide variety of applications and environments. It’s what makes the chair a classic worthy of museum collections, as well as living rooms, laundrettes, lobbies and cafés. It’s also what makes it a great first piece of furniture to buy in your twenties, that’s still worthy and relevant enough to hand down to your children 20 years later. A diverse selection of shell, base, colour and finish options enable you to create your perfect chair. Just like every person, every chair has a story. 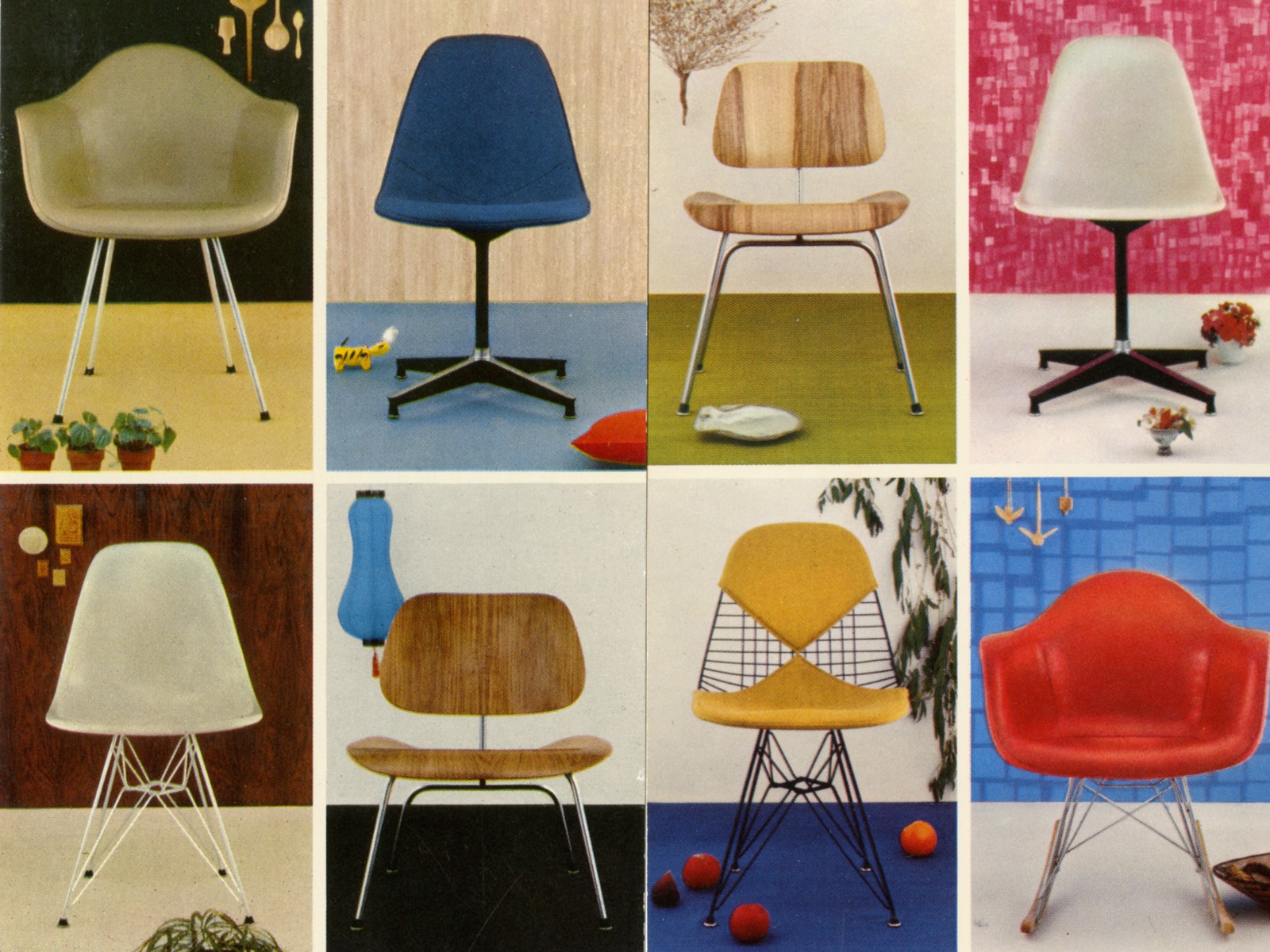 “The details are not the details, they make the product.”

A permanent collection designed to meet fully the requirements of modern living.