Welcome to Our Flagship

The next chapter in Herman Miller's New York City history has begun.

Many Choices, One Home

For the first time in Herman Miller’s corporate history, the variety and versatility of our total offering to customers has come together in a single location. At 251 Park Avenue South, you’ll find textiles and coverings from Maharam, furnishings from Geiger, authentic modern design from Design Within Reach, and a full range of furnishings and tools from Herman Miller. 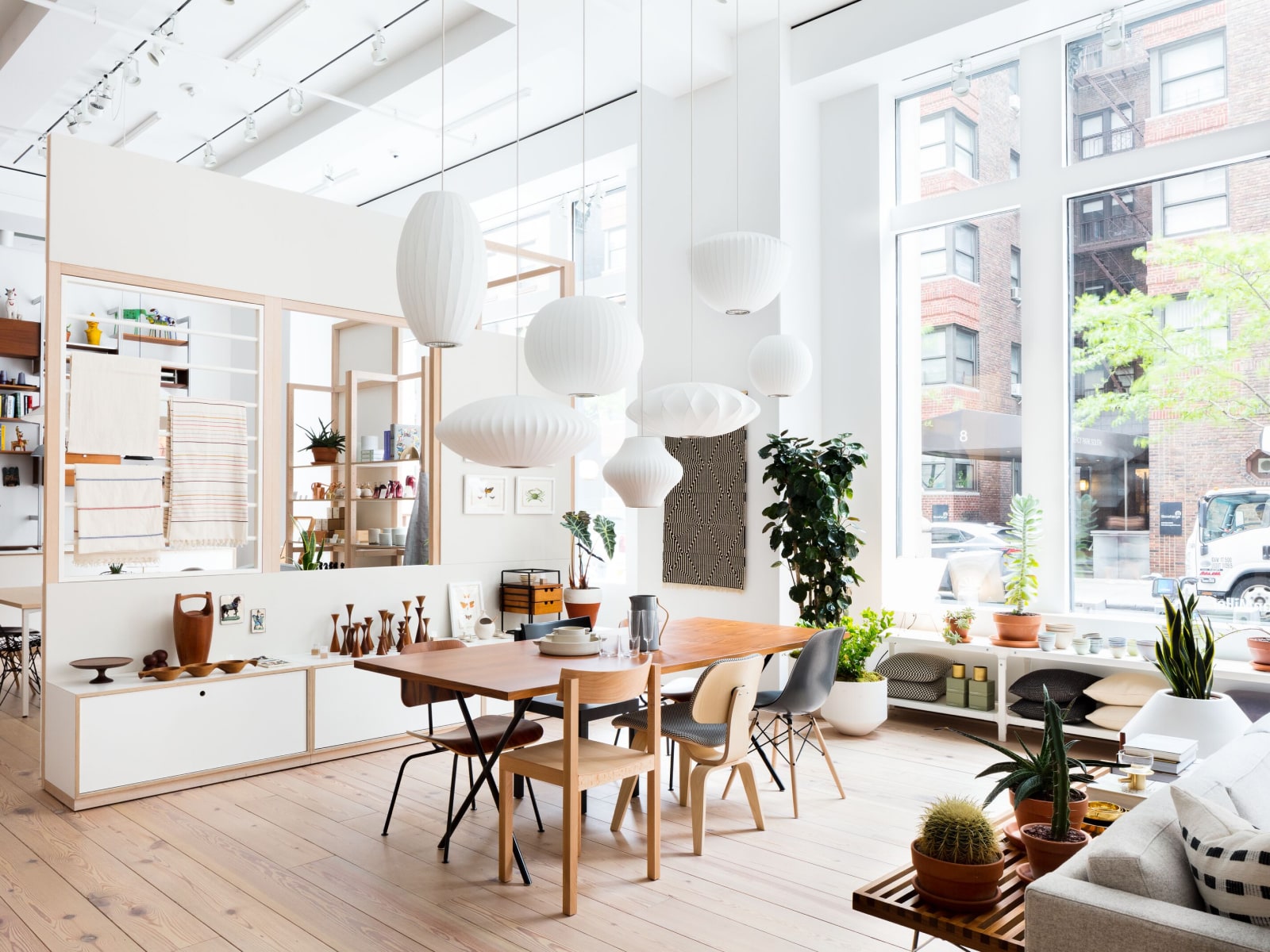 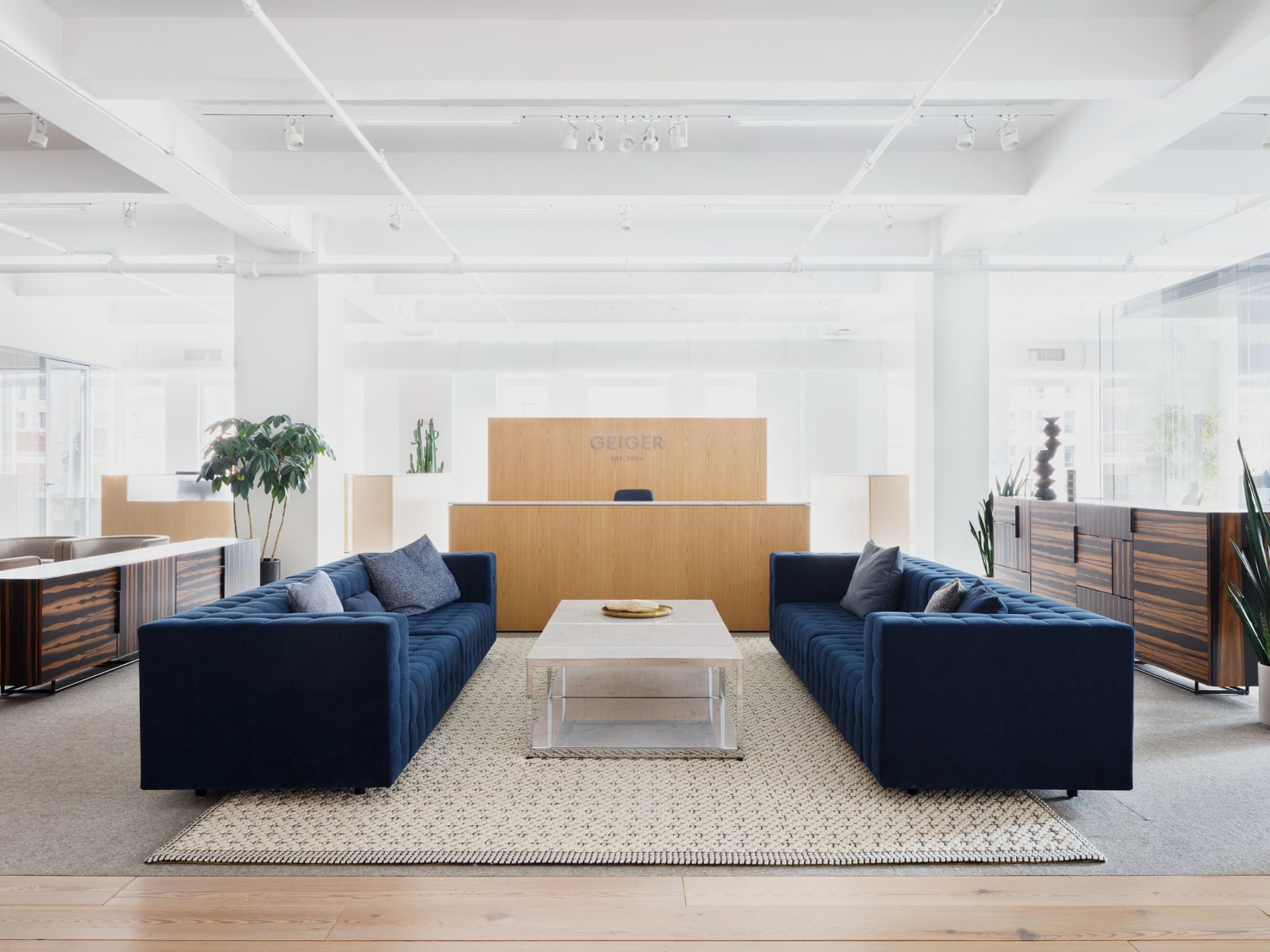 With its distinctive architecture and gracious public spaces, the Flatiron District was a natural choice for our new New York home. The address 251 Park Avenue South has long been associated with Herman Miller.

The Renaissance-revival building was designed by Neville & Bagge in 1909, and served as the home of George Nelson & Company, Designers and Planners, from 1973 to 1979—the years immediately following Nelson’s long tenure as design director for Herman Miller. It has housed the corporate offices of Maharam since 1992.