On a rainy day in Copenhagen, Amy Auscherman, Herman Miller's Head of Archives and Brand Heritage and co-editor of Herman Miller: A Way of Living, met HAY founders Rolf and Mette Hay for a conversation at the Statens Museum for Kunst and a stroll through the couple’s flagship store, HAY House.

The three have much in common: a deep knowledge of all things design, an affinity for the mid-century modern greats, and a central place within Herman Miller Group’s family of brands. When Herman Miller acquired a majority stake in Rolf and Mette’s company in 2019, opportunity abounded for both businesses. Herman Miller helped HAY cross the pond,  establishing a presence in North America, and HAY brought a youthful vibrance and taste of Scandinavia to Herman Miller Group’s offering. 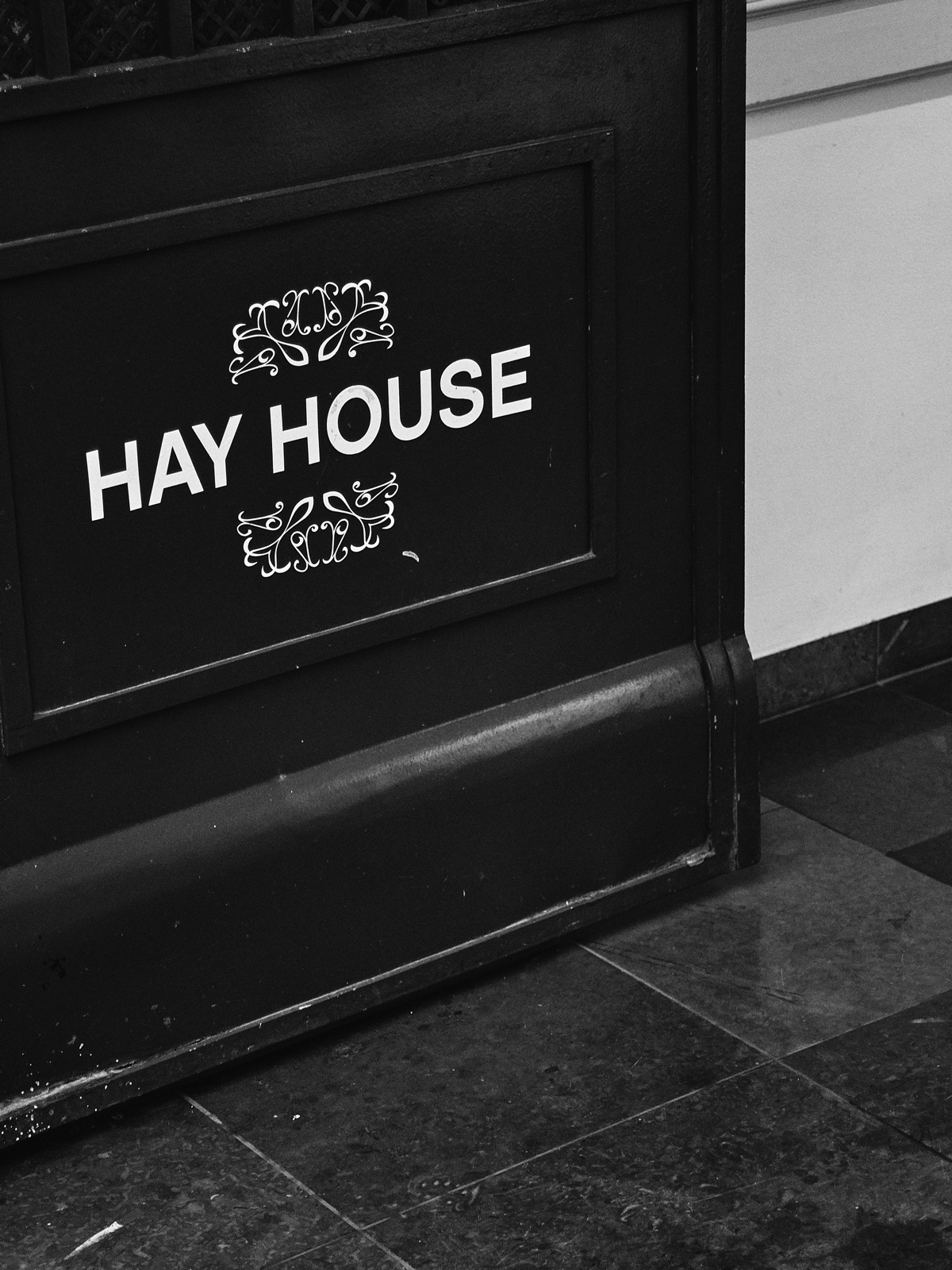 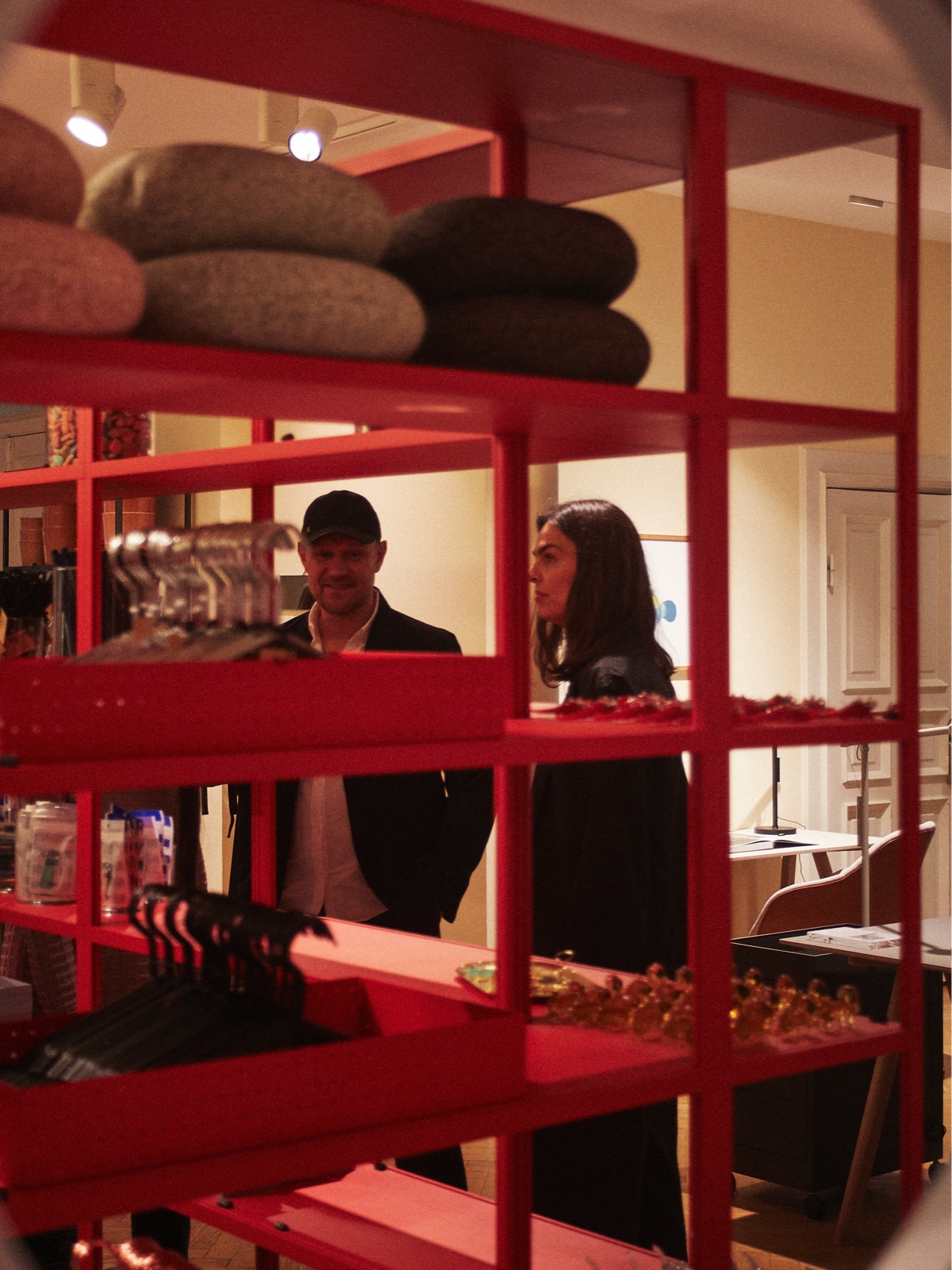 For Rolf and Mette, lifelong fans of Herman Miller, joining the family also meant realizing a dream they could’ve never predicted when they founded their Danish design company back in 2002. “I remember we were in front of our employees after the announcement of the partnership with Herman Miller, and I told them all that we had very good reason for being extremely proud about what we have achieved together the last 18 years,” Rolf says. 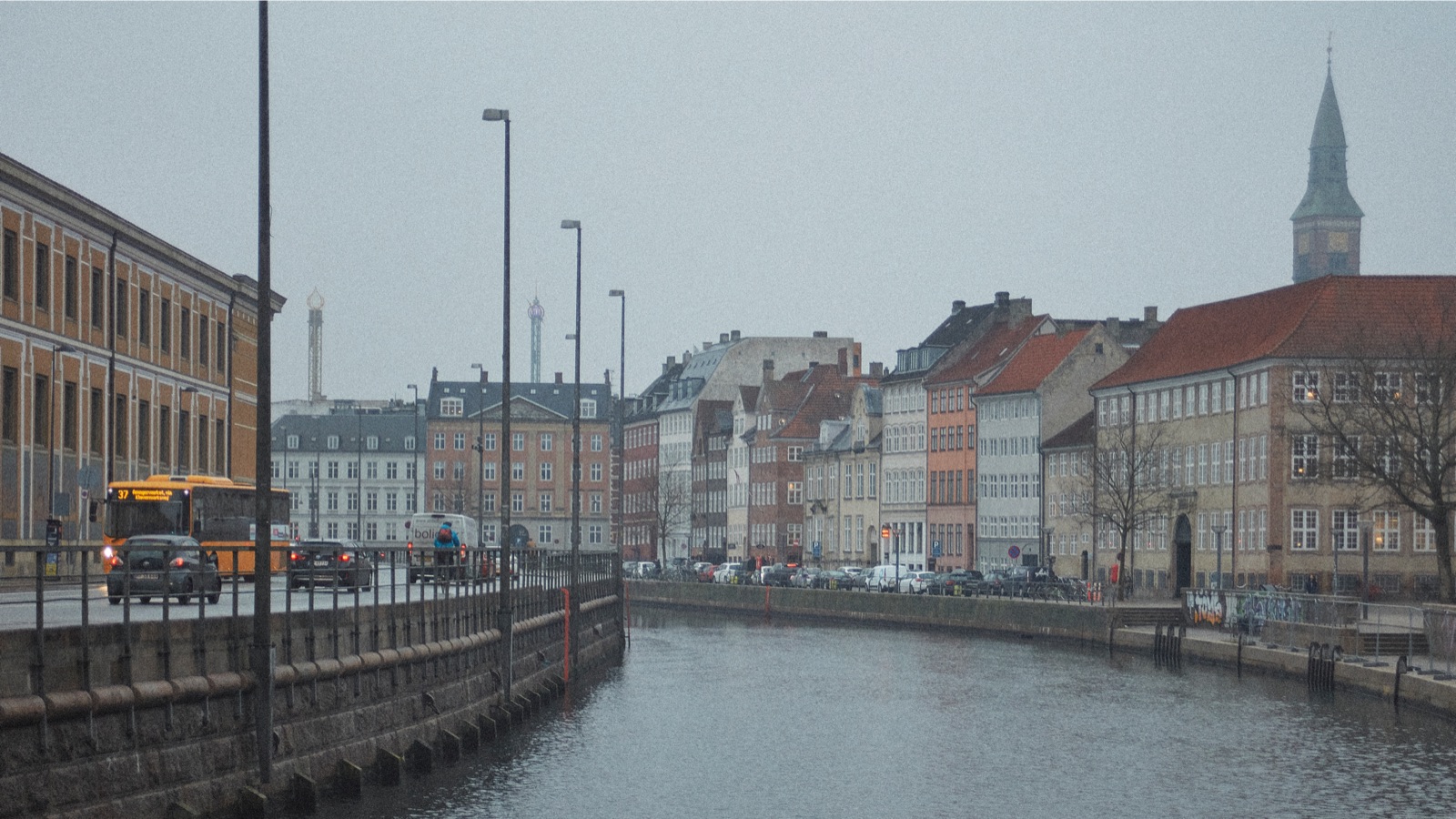 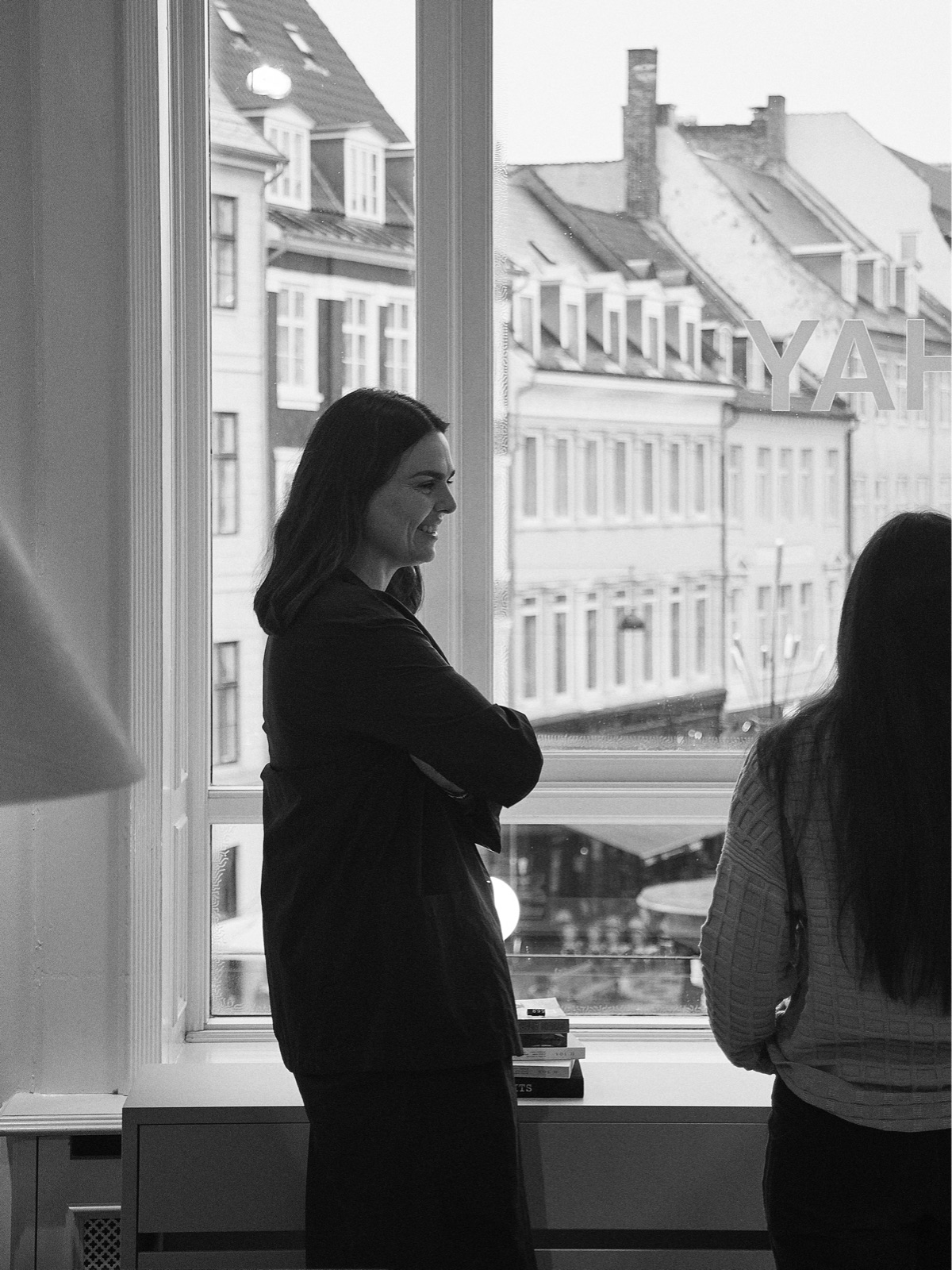 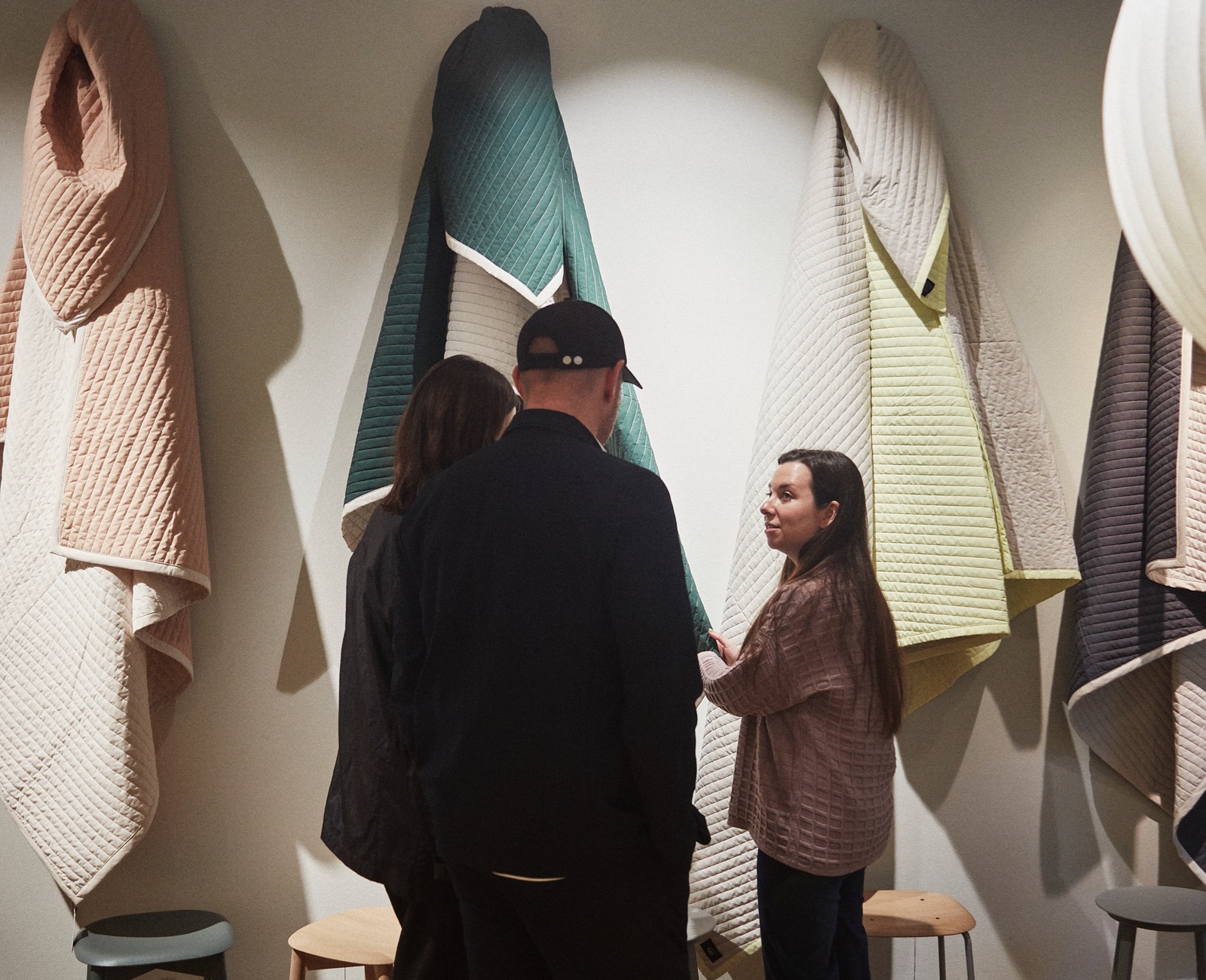 Although the two brands—one based in West Michigan the other in Denmark—can feel a world apart, the relationship has flourished since the initial spark. “It takes about 15 hours, especially if you go to Amsterdam and then to Detroit, to get to Grand Rapids; it’s a long journey,” Rolf says. “But it’s not really a problem because we connected immediately, and we’re very aligned in the way we think.”

As Mette told Auscherman in the SMK café, “This is just the beginning of a long-time relationship.”